How Can You Make Sure Your Older Relatives Are Taken Care Of?

There are few things more difficult in life than having to watch the people in your life that you looked up to, the people that may have even raised you from a very young age, get older and struggle to take care of themselves. It’s incredibly difficult for you and even more difficult for them. It’s something that we all spend most of our time trying to avoid thinking about and to avoid having to face up to, but it’s a reality that we all need to come to terms with. Sure, modern technology has made it so more and more of us are living healthy lives for far longer than ever before, but that doesn’t mean that life is always going to be easy for older people. More and more they will start to need a great deal more help and support than before. The question then becomes, how can we ensure that we’re providing the best possible care and support to the older people in our lives. Here are some simple things to consider that can help you do just that.

Help them find the right environment 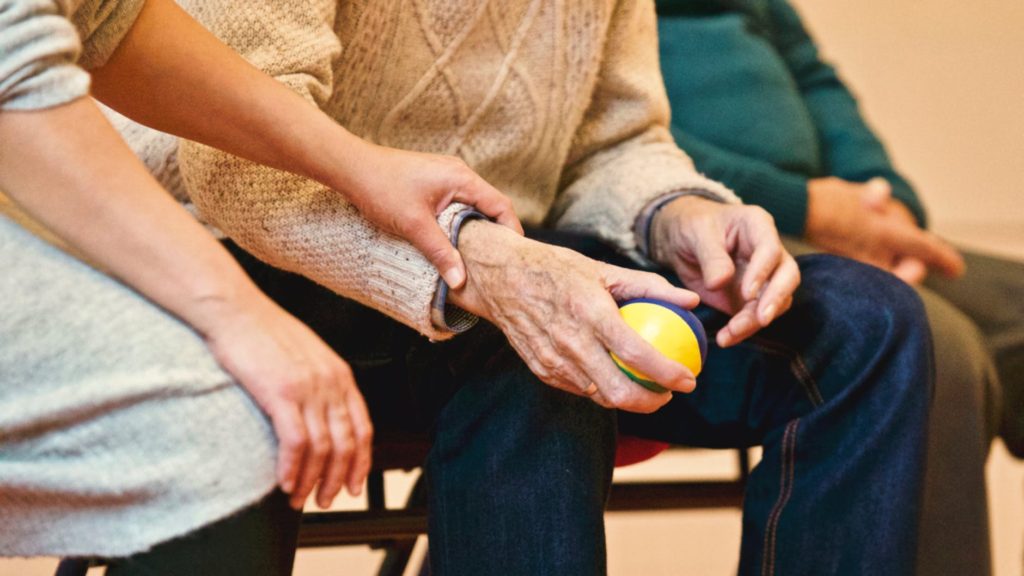 One of the hardest things about getting older, and watching someone you love getting older, is reaching the point where they no longer have the ability to live completely independently anymore. This might be because of some kind of physical impairment that prevents them from doing basic tasks, or it might be that their mind is starting to become less reliable and they are forgetting about things to the point that it’s putting their safety and wellbeing at risk. The key is to figure out what the best environment for them is going to be. If it’s just a couple of things that they struggle with, then assisted living may well be a solid option. That way they can stay at home but still have someone come and help them out when they need it. Of course, if they’re really struggling to the point where they’re not really able to stay independent, it might be a better idea for them to live in a dedicated space so that they can be sure that they’re getting the round the clock care they need.

Make sure that they’re safe

You should be able to rest easy knowing that, if an older person in your life is living in something like a nursing home, that this is a positive and comfortable environment for them. And most assisted living environments and nursing homes are wonderful places that are entirely dedicated to the safety and wellbeing of the people living there. However, there is always a chance that there are going to be people who are more interested in taking advantage of positions of power than actually caring for the people in their charge. If you find, or even suspect that this kind of mistreatment is going on then you need to do something about it. Someone like the Gray and White Law team of nursing home abuse attorneys can help to make sure that those living in those kinds of environments are safe and those mistreating them are brought to justice. It’s something that a lot of people would rather not think about but it’s far too important and dangerous to be ignored. 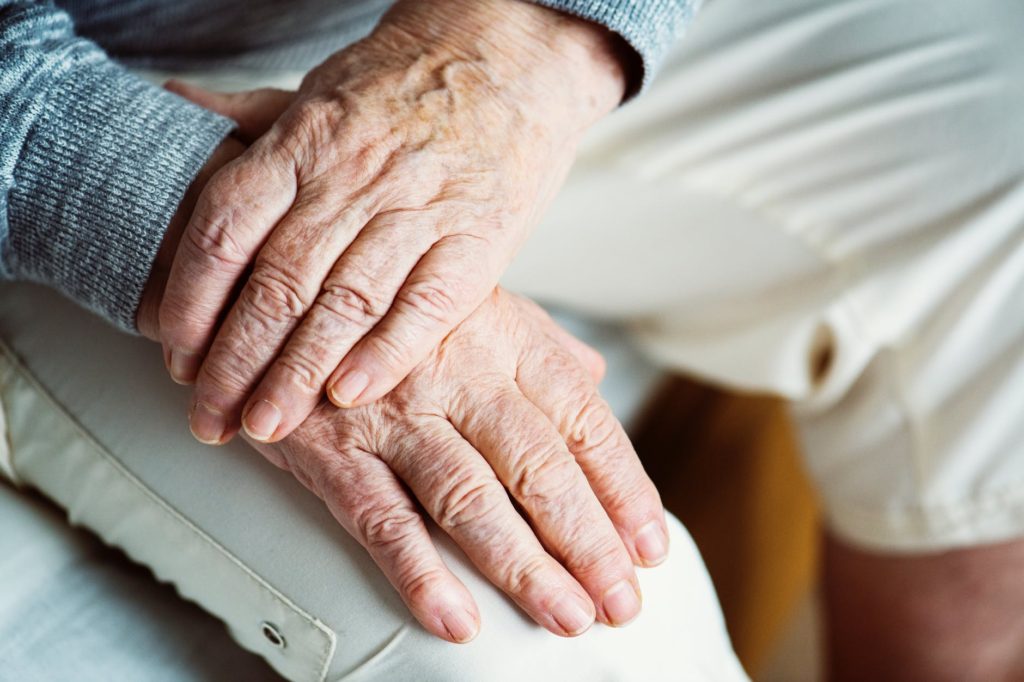 One of the easiest things to forget as the people in your life get older is that they haven’t lost who they are simply because they need more support. Far too often people start treating the older people in their lives like children. As though, because they need support in some way, they’re no longer conscious people worthy of your respect. Remember, it’s not just about what you think is best for them, it’s about making sure that they are as happy and comfortable and possible. Often the very best way to make sure of this is simply to listen to what they have to say. Listen to what they want and respect their wishes. Sure, this can get difficult if someone’s mind is in some way compromised, but often the reality is that a lot of the problems that older people deal with are brought about because the people in their lives simply won’t listen to them.

Help them to hold onto their independence

It’s also worth remembering that just because someone needs support and help, that doesn’t mean that they have lost all sense of independence in their life. A lot of people fall into the trap of assuming that the moment an older person needs at home care or moves into a nursing home, they are no longer capable of doing anything themselves. This is a well-meaning mistake but a mistake nonetheless. Trying to do everything for an older person and refusing to accept their independence is actually incredibly disrespectful and upsetting for a lot of people. It can make them feel miserable and smothered instead of cared for and supported. Again, the best way to find this balance to actually listen to them.

The truth is that, as a society, we have generally been pretty woefully bad at offering the care and support that older people really need. Far too often we have historically cast them aside and forgotten about them rather than facing up to the reality that these are the people who took care of us when we needed them the most, and now the shoe is on the other foot and it really is the least we can do to make sure that they are also taken care of. It’s rarely easy to see people that you love and respect getting older and struggling both physically and mentally. But if you have someone in your love who you love and who took care of you, and they have reached a point in their life where they can’t get by on their own, the very least we can do is to try and make sure that they are as happy and as well taken care of as possible.

The Benefits of Online English Courses

Keeping on Top of Your Health as a Busy Parent

How Your Kids Learn While On Vacation