All babies reflux or spit up food in the first year of life. But one in three babies will develop significant symptoms. When symptoms develop it’s considered infant acid reflux disease (GERD; GastroEsophageal Reflux Disease). Since it’s so common, doctors may suggest, “they will outgrow it”. We hear Moms cry for help all the time and know how frustrating it can be. Especially when you’re watching your baby suffer, cry non-stop, refusing to eat or worse. It’s not acceptable to allow an infant to suffer in pain. It affects everything from development to weight gain and the possibility of changes in the esophagus that may lead to the future likelihood of lifetime GERD.

What are the symptoms?

There are many other symptoms related to GERD. This is why it is important to have a list to report to your physician. This is why the Infant Acid Reflux Questionnaire is very helpful because it allows you to follow the progress of your baby when you make changes to diet, formula, and medicine. (A reflux diary). 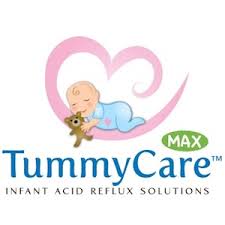 H2 blockers can develop tolerance (also called tachyphylaxis). The H2 blocker, which was working, just seems to stop working. Increasing the dose or changing to another H2 blocker won’t help.

Proton Pump Inhibitors or PPIs Prilosec®, Prevacid®), Nexium® are extremely successful inhibitors of acid secretion. They work by blocking the final pathway for the production of acid. Tolerance can’t develop however, it’s important to use the correct dose. After approximately 4 weeks of age, infant’s metabolism of many medicines is at it’s best. The half-life of PPI medicines (half-life – time required for the amount of medicine in the body to be reduced by half) was shorter by 3 times faster than adults. Meaning, infants metabolize the PPI’s 3 times faster than adults.

A: Infants Have Shorter Half Life for PPI’s.

Study C showed that, infants benefit from two or more doses per day of a PPI. The younger the infant the more likely they benefited from three doses per day. Studies using single doses of PPIs per day showed no differencw than placebo, yet this small dose is often used in treating Infant GERD. Insufficient doses showed symptoms persisted or worsen and can create the long-term symptoms.

We know what you’re thinking. “I don’t want to give my baby medication.” It’s a hard pill to swallow, literally. Consider this, “Would you give your baby asthma treatment if needed?” “Of course!” Then why wouldn’t treat a baby with reflux if it works effectively and safely? It’s not a life style choice. It’s treatment to treat a temporary situation and keep them out of pain. Most babies outgrow infant reflux or GERD in the first year of life but don’t wait and lose those precious years of life. Don’t wait to get your baby out of pain. 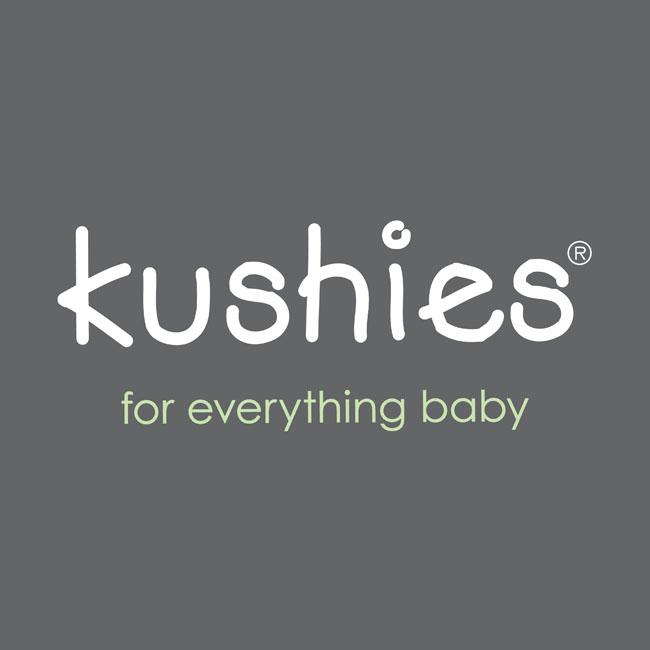