How to Stay Fit During the Winter Months

Isn’t it funny, how we tend to change with the seasons? During the spring and summer, we’re full of life, and look for any opportunity to head outside and enjoy all that the world has to offer. During the fall and winter, it’s the opposite: we’re much more prone to staying indoors, watching movies and reading books. While we occasionally venture into the outside world, it’s only because we have to — given a choice, we’d happily hibernate until the warmth of spring has returned.

However, while our general mood shifts, it’s important to remember that our health doesn’t pause at any time of the year. We’ll find it easier to stay fit during the summer, but we can’t forget about it during the winter! So how can you stay fit during the chillier months? We take a look at a few tried and tested methods below. 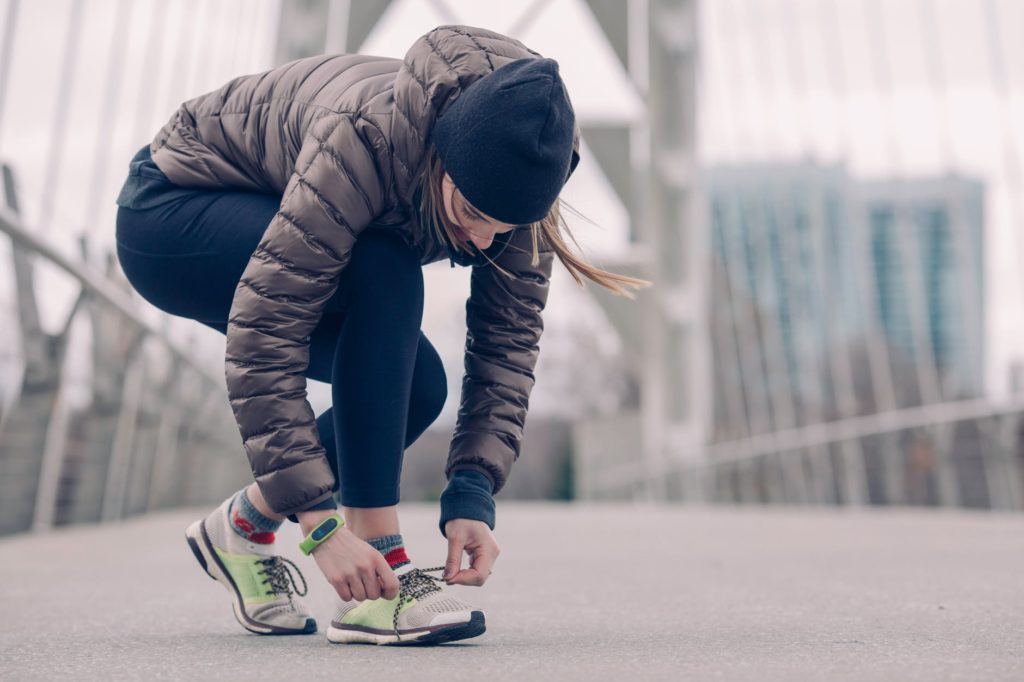 Yes, yes, it’s tempting to curl up on the couch all winter long, and do nothing but relax. But if you take that option, you’ll end up like an extra on the set of Wall-E. While it’ll require more effort and enthusiasm than during other times of the work, it’s important that you stay committed to exercising and working up a sweat. Aside from everything else, it would be much more difficult to get your fitness routine started again in spring if you had stopped for many months.

There are some risks that are present year-round, but then some that are more likely to occur during specific seasons. For example, you’ll be more likely to fall during the winter months, since it’s more likely that the ground will be covered in ice. That might sound obvious, but there are also some health risks that you might not have thought of before. According to Michael Seawell, you’re more likely to experience heart problems during the winter months, for instance. And then there’s the whole matter of the flu and the spread of germs. While sometimes these things are unavoidable, if you’re aware of them, you’ll be in a better position to protect yourself.

One of the unintended benefits of the summer months is that we’re less hungry than at other times of the year. When the sun is shining, we’re often pretty happy to have a delicious salad! This is not the case during the colder months, when we’re more likely to eat meals that are less good for us. Part of this is justified, since we need to have a full stomach if we’re going to stay warm, but it’s easy to over-do it. To ensure you don’t put on more pounds than you’d like, be sure to stay on top of what you’re eating and your portion sizes.

Finally, if you need an extra incentive to stay fit during winter, just think: spring is on its way! It might just be the motivation you need to hit the gym and work up a sweat.

Six Things to Remember When Mowing Your Lawn