Mosquitos aren’t just annoying. They’re also potentially harmful to your health. Various bacteria and viruses have evolved to use the mosquito as a delivery mechanism to get into the body, bypassing all the usual defense.

The sheer list of diseases that mosquitoes can transmit is enormous – even in countries that you wouldn’t think would be affected by them. 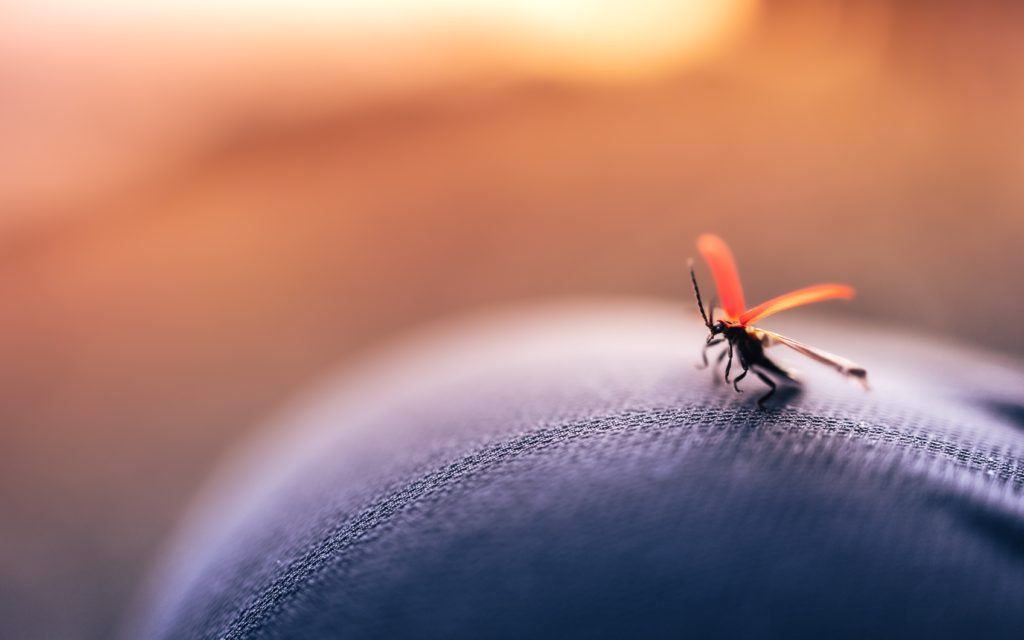 A few years ago, health professionals worried that Zika virus would sweep the globe. For many, the virus causes mild symptoms, such as rash, joint pain, and red eyes.

However, the virus is more dangerous for women and babies. Evidence indicates that infection while pregnant can lead to brain damage in children.

The disease is spread in some parts of the world, including Southeast Asia, Central America and the Caribbean.

Dengue is rare in the US, but it is a risk on properties that do not use mosquito control. It is much more common in popular tourist destinations, such as Puerto Rico and the Pacific Islands.

Dengue presents as a rash-like disease with fever, headache and easy bruising. Some people get bleeding gums and, in a minority of cases, hemorrhagic fever.

Unfortunately, there are no widely approved vaccines for the disease, so the best defense is to protect against mosquito bites with clothing and wear insect repellent.

West Nile virus originally arose in Africa but has since spread to other parts of the world via mosquitoes. Most people experience a range of symptoms including vomiting, fever and diarrhea. For some there may adobe rash and other complications, such as brain infections. There’s no vaccine, but it is present all over North America. People who spend long periods outside major cities are most at risk.

Yellow fever is another major disease mosquitoes carry, characterized by patients’ yellow appearance. Infections usually result in backache, chills, headache and vomiting. It usually only appears in tropical regions that harbor the mosquitoes that spread it. It is relatively rare in the northern hemisphere.

Chikungunya is a serious medical condition that causes stooped appearance and deformities in the joints. Individuals may get nausea, headache, fatigue and rashes. In the past, it was only present in Asia, however, it is now moving into Europe and North America. There is no cure for the disease, however, most people recover without significant disability. 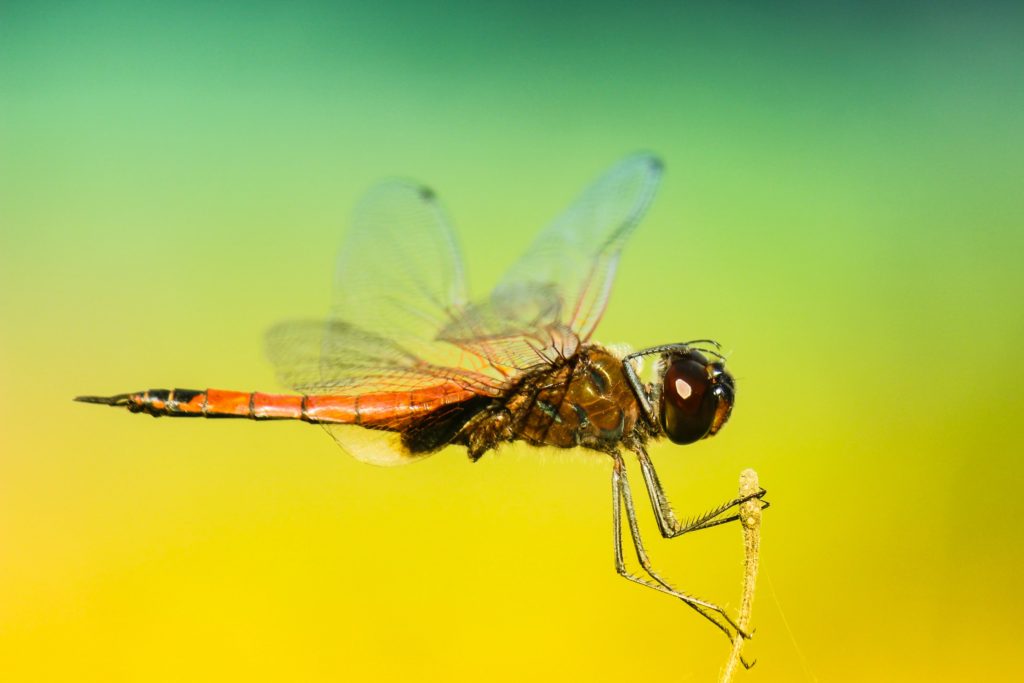 Mosquitoes are also believed to carry so-called Rift Valley Fever. This disease originally began in Kenya. It is now something that you can catch if you travel to certain parts of the Middle East, including Yemen and Saudi Arabia.

Doctors discovered Jamestown Canyon virus in the 1980s when patients started showing up to clinics with unusual symptoms in Boulder, Colorado. People who catch this mosquito-borne disease experience flu-like symptoms, such as fever and headache. In some cases, this condition can lead to brain or spinal cord injury. Multiple types of mosquitoes carry the disease, so health professionals recommend mosquito repellent for anyone hiking for long periods in the wilderness.

Ethical Health: Making A Vegan Diet Work For Your Body

Everything You Need To Know About Rehab