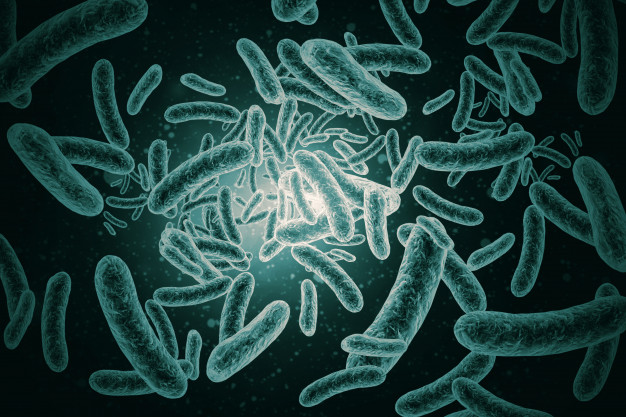 Since the recent pandemic that has left the world in shackles financially, emotionally, and psychologically, more and more people have started taking bacteria and viruses seriously.

But if there’s one good thing we can say about the latest coronavirus strain is that it doesn’t affect our drinking water.

Well, at least we’ve got that going for us. Unfortunately, there are a lot of other pathogens hidden in our drinking water, despite the authorities’ best effort to filter them out. Let’s look at some of the most common ones and see what you can do about them.

Also known by its full name as Escherichia Coli, this is by far the most common bacteria that can be found in drinking water in the US and all over the world.

While symptoms usually vary, in most cases people get stricken down with stomach cramps, diarrhea, and uncontrollable vomiting. And while the first two symptoms might not seem like such a big deal, be aware that they’re consistent.

And on top of that, the cramps might become so painful that you won’t be able to focus on anything else. If you’re truly unlucky, you might also find yourself ejecting bloody stools. Again, the symptoms themselves might not seem like that much of a big deal at first, but they can give you a really hard time.

Furthermore, if left untreated, you can develop Hemolytic Uremic Syndrome, which causes the kidneys to cease functioning.

The most frequent diagnosed disease caused by a waterborne parasite is Giardiasis. Caused by the now infamous Giardia parasite, this illness involves similar symptoms to those of E. Coli.

However, it comes with some other foul “bonuses” such as greasy stools and dehydration. Weight loss can also occur thanks to Giardia, but don’t think it’s the desirable type. On the contrary, it’s the type of weight loss that involves excessive vomiting and dehydration.

Legionnaires’ disease is an acute type of pneumonia that can lead to death if left untreated. The legionella bacteria are persistent when coming in contact with water and can quickly turn into an outbreak whose effects are hard to detect. If you develop pneumonia symptoms, go to a doctor right away. Chances are you won’t be able to tell by yourself if it’s regular pneumonia or Legionnaire’s disease. 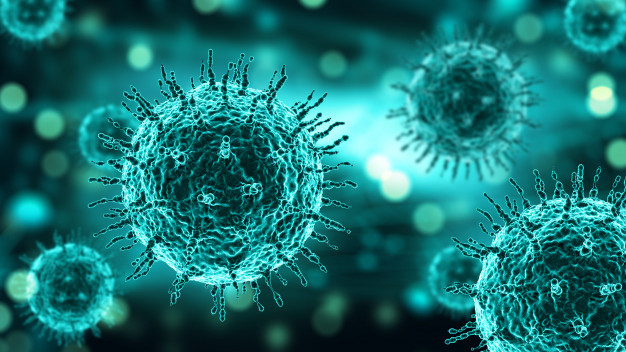 Cryptosporidium, or “crypto” as some call it is very similar to Giardia and E. Coli. The thing is that this is a trickier pathogen, as some people’s symptoms can last up to 30 days, while others might not develop symptoms at all.

But those are the extremes of the situations. Usually, most people suffer the symptoms for up to one or two weeks. The most affected people are those with weakened immune systems, including people diagnosed with cancer and those suffering from AIDS.

How to Prevent Waterborne Pathogens

As you can see, some of these bacteria and viruses’ effects are quite damaging. Fortunately, you can counteract them before they get to you by using a UV water filter. There are also other types of filtration methods that work, but if we’re talking strictly about pathogens, this type of filter far surpasses others by a long shot.

Why are Meal Kits Particularly Successful in North America?

How to Stand Out at Prom, The Ultimate Guide

Maximise Your Engine Oil Life with an Oil Centrifuge