Essential Films To Watch In Your Lifetime 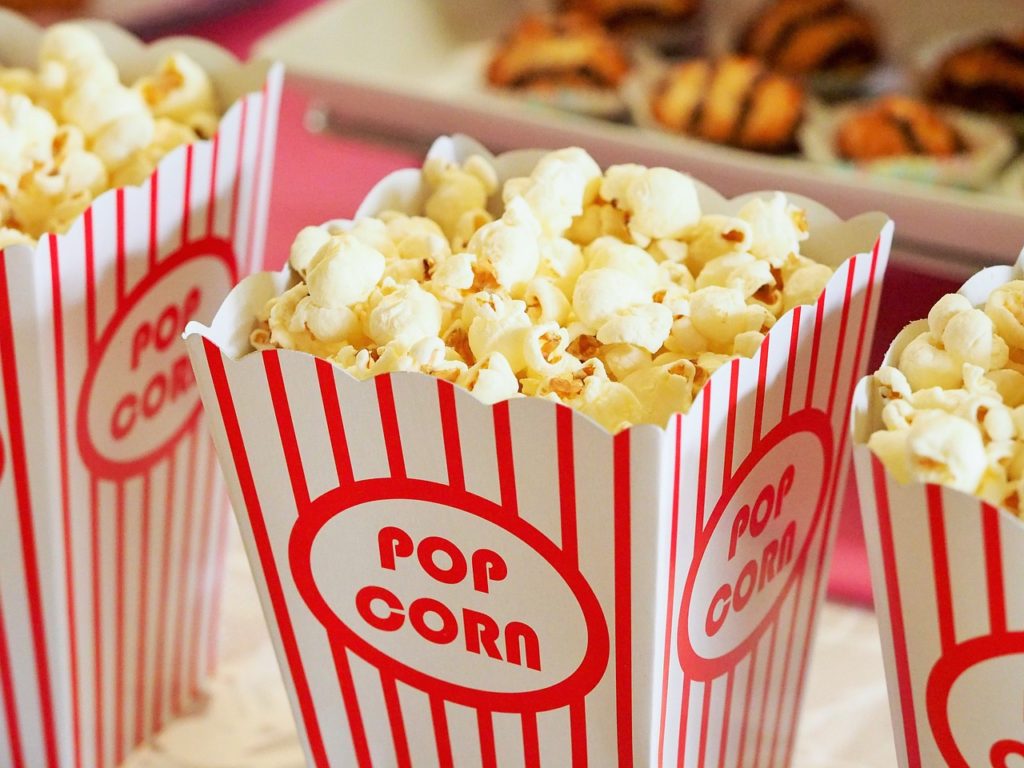 Whether you are a movie buff or a film newbie, there are many iconic films out there that are just begging to be watched in your lifetime. Films are a wonderful form of entertainment and some amazing stories can be told through the medium of video.

If you are looking for holiday gift ideas for your family members this year or even just a little treat for yourself, buying a film or two can be the ideal choice. Here are the films that you simple have to watch before you die.

Names like audrey and katharine hepburn have always been infamous, and if you have never seen Audrey on screen this is the movie you should start with. This film is about the royal princess Ann and her trip to Rome to find herself, and love. It’s a romantic comedy ideal for a cosy night in on a winter’s night.

Indiana Jones is a legend, and if you have never watched this archaeology teacher in action then you should start now. Harrison Ford is perfect for the role and this shows everything that’s great about classic action movies.

Studio Ghibli is a Japanese animation studio and they have produced some stunning films during their career. Spirited Away is the story of a young girl who takes a job in a bath house in order to save her parents. Encounters with spirits and stunning animation make this a great film for children and adults alike.

Not all films have to be 2 hours long, and this 16 minute short film is proof of what can be done with a limited amount of time. Luis Buñuel and Salvador Dalí created a stunning film here that changed the landscape of cinema for good.

Whether you love superhero movies or not, this Marvel Studios film marked a huge shift in cinema by pulling off the most ambitious crossover on film in recent years. After giving Iron Man, Thor, and Captain America their own solo movies, this film brings well-developed characters seamlessly together to build the ultimate shared universe. It was a huge risk that could have ruined Marvel’s chances, but instead propelled them to success.

Stanley Kubrick created a creepy, surreal film back in the 80’s with Jack Nickleson in the title role. Visit the Overlook Hotel and experience the oddities inside that can drive a man insane.

Monty Python and the Holy Grail

‘Tis but a scratch! This movie is one of classic British slapstick melded with historical references, and John Cleese, Eric Idle, Graham Chapman, Terry GIlliam, Terry Jones and Michael Palin created something unique that would change the comedy genre forever. Plus you’ll get to see grown men running around banging coconuts together. It’s a win win.

Just for a bit of festive fun, this movie is one you should absolutely put on while you wrap your presents for the family. What could be better than watching Arnold Schwarzenegger running around looking for an action figure on Christmas Eve?!

Home Projects To Consider When You’re Ready For A Change 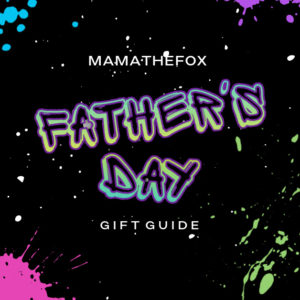 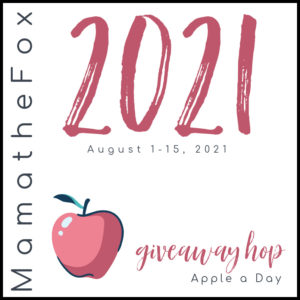 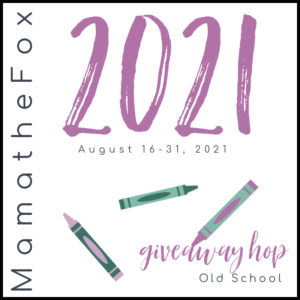 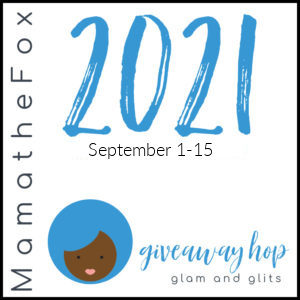