Are Paid Surveys Legitimate or Scams? 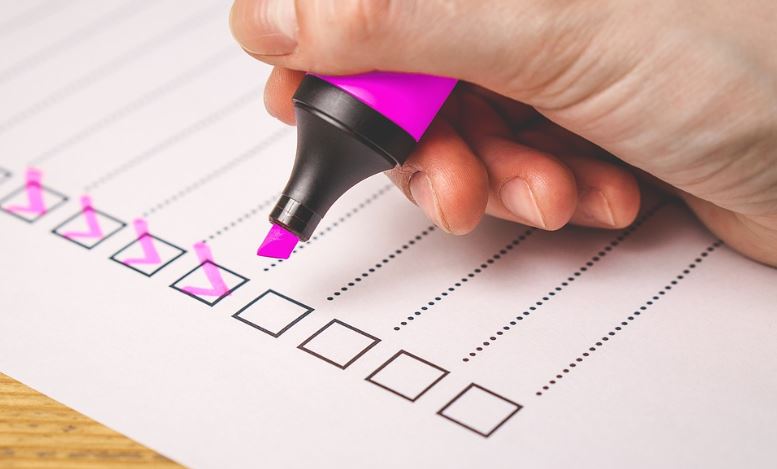 Paid surveys by more prominent companies are usually legitimate. Each polling company imposes a minimum amount to liquidate the paid surveys that are filled out. Typically, they are from 10 to 40 dollars that you need to have generated in the account for the company to settle the payment.

In the unlikely event of not reaching to complete that amount, the accumulated money is safe as it is saved in the user’s account until it reaches the required amount, at which time the payment will be sent. Some users get nervous when the payment threshold is higher, or do not know the existence of that threshold, considering the system a scam, but it is not.

However, for these surveys to be legitimate, it can be important to check the brand authenticity. Sometimes, hackers may even create fake surveys to attract people and con them. To avoid such situations, it’s essential to do your research on online scams through blogs written by professional entrepreneurs (for instance, paul mccarthy cork), who may provide you with guidelines to detect frauds. Once you know that the brand doing a paid survey is genuine, you can go forward and get that money.

How do they pay?

It is very likely that the bank you work with will charge commissions if it is operated in a currency other than the bank’s local currency. It has to be taken as an additional administration expense of the new job of filling out paid surveys.

Below I explain the most common ways of getting payments to users, from most to least common. Choosing the most appropriate form of payment is one of the primary recommendations that must be taken into account.

Undoubtedly, the most common form of payment among polling companies. Most companies on the recommended lists use PayPal as their primary means of payment for online surveys. PayPal is flexible, free, secure, instant and straightforward to use. Just go to the paypal.com page and register only with an email that will also serve as a virtual address for companies to send their payments.

PayPal allows you to send and receive money from anywhere in the world with just an email address. They make the automatic conversion of dollars to the corresponding local currency. It is an alternative to the traditional method on paper such as checks or money orders as a counterpart to work done with paid surveys.

Check for completing paid surveys is the second method that polling companies usually use. However, it has the disadvantage that sending the check usually takes between 2 weeks and a month. It may also be the case that they deduct some expense for issuing the check.

The payments for answering paid surveys made by checks are sent to the address provided in the registration process in the different companies. In this case, it is essential to give the exact address where you are currently living so that there are no problems when receiving checks. It is not necessary that it be the home address, it can be any other postal address provided it is real and accessible.

Wire transfer is a less common method in the world of paid surveys, although after PayPal it is the best option that exists. It has the advantage that money is received almost instantaneously, since usually the shipment is only delayed a couple of hours, but has the disadvantage that banks typically charge a percentage of funds sent that can be up to 20 dollars or even more.

Another exciting option that the polling companies have is the sending of debit cards that are recharged once received, which makes them a payment method very similar to a bank transfer. You need to wait two weeks to 1 month to receive the card but, once it is received, the money is charged almost automatically, and the transaction cost is much less than that of a bank transfer.

How to Protect Your Home Against Nature

How to Prevent Dental Health Problems

5 Ways to Save Money on Cleaning Costs for Your Business