The Pros And Cons Of Bio Ethanol Fireplaces

One major advantage of owning a bio ethanol fireplace is not having to have a chimney installed. This seemingly minor detail is actually an important one because it gives you a lot of freedom and flexibility when it comes to fireplace placement.

Furthermore, bio ethanol fireplaces and ethanol fire pits are also quite mobile, which means you could easily take it with you if you ever decide to move in the future. This flexibility of movement is impossible with a standard fireplace. You’re not taking a built-in brick fireplace with you should you decide to move.

Unfortunately, there are a few cons associated with owning a bioethanol fireplace.

While they are generally considered the safer alternative when compared to other fireplaces,fires have been caused by using these fireplaces. However, it must be stressed that this is a rare occurrence, and is usually caused by inferior hardware present on cheap, low quality fireplaces. This potential issue is easily avoided by investing in a high quality fireplace. 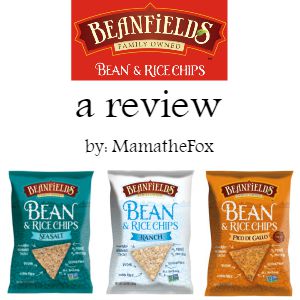