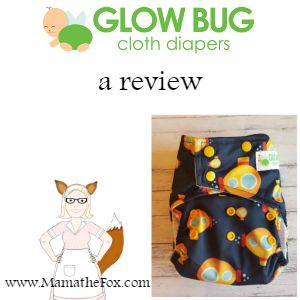 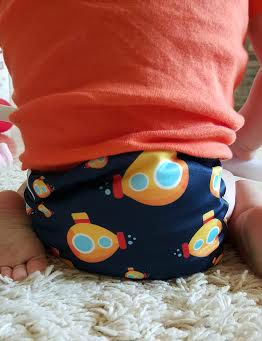 Who are Glow Bug Diapers?

Glow Bug Diapers were started by founders Sarah Downey & Neta Talmor. Their friendship goes back to before their children were even born; they met in a pre-natal yoga class. They both had children born very close together and both fell in love with cloth diapering.

They searched around for a high quality all in one diaper but with an affordable price. They soon decided to start their own company! Now that you are looking at amazing diapers, don’t forget to also get the best diaper backpack while you are shopping.

All of Glow Bug Cloth Diapers are proudly made in China. The diapers are made in their own facility, by their employees who are paid fair wages. They “all work in good conditions and who are extremely skilled resulting in a high quality product that is ethically made. Ms. Shen and Ms. Tian lead our sewing teams, Ms. Bao and Ms. Xu are in charge of the snap work, and Mr. Shi and his team make sure all the fabrics are cut. Our amazing production manager Hillary Ling makes sure all our teams work seamlessly together to create your Glow Bug Cloth Diapers.  Meet the members of the Glow Bug Team here.” – Glow Bug Website 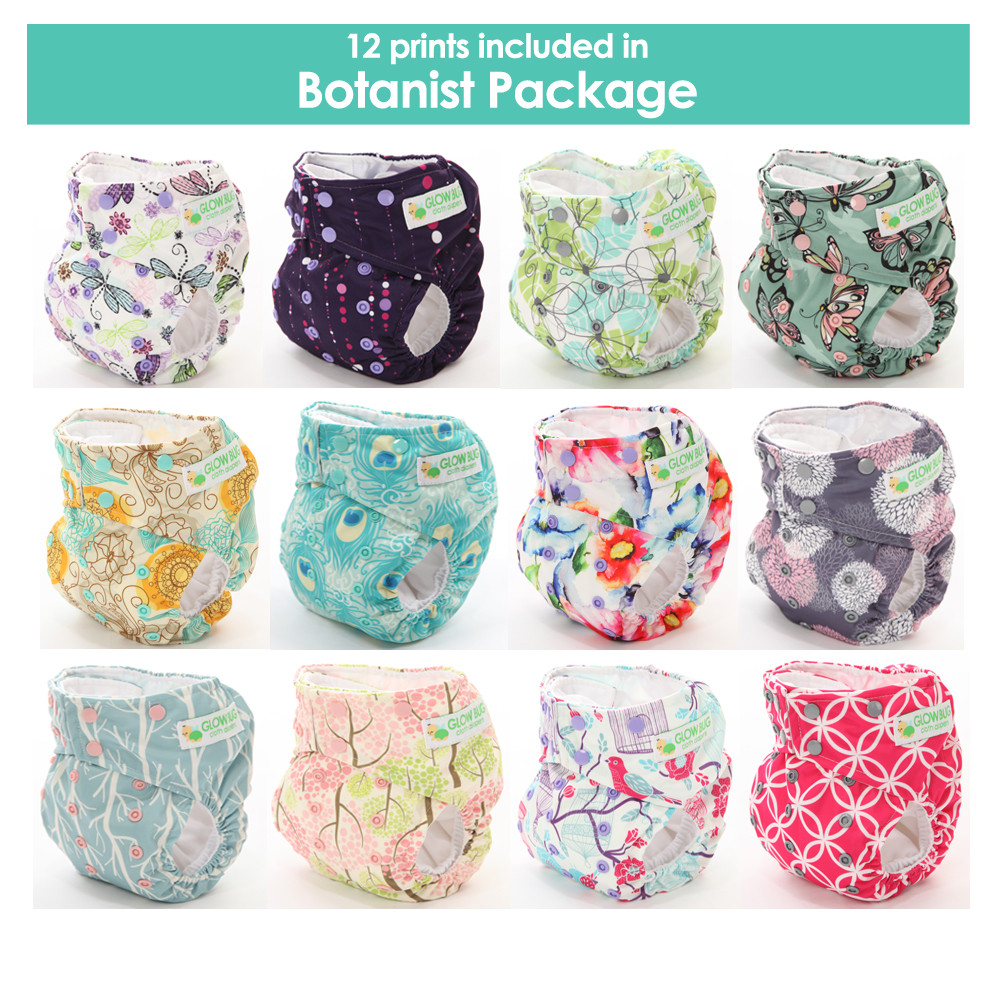 “If you are wondering why we called the company Glow Bug Cloth Diapers, there are two reasons. First of all, “Glow Bug” is Sarah’s daughter Gloria’s nickname and second, because we always thought a baby in cloth diapers looks like a cute little bug with that sweet round bum.” – Glow Bug Website

They wanted to make it easy and affordable for anyone to use cloth diapers.  You don’t ever just buy only one or two disposable diapers at a time so Glow Bug Cloth Diapers offer their diapers in bulk to save our customers time and money and make it simple.  They do know that people like me exist. We only need one or two more diapers to build up our stash. So, they have a Facebook group called Glow Bug and Friends. They do sell a limited quantity of single diapers once a month on a first come first served basis. So you can always try to press your luck there! 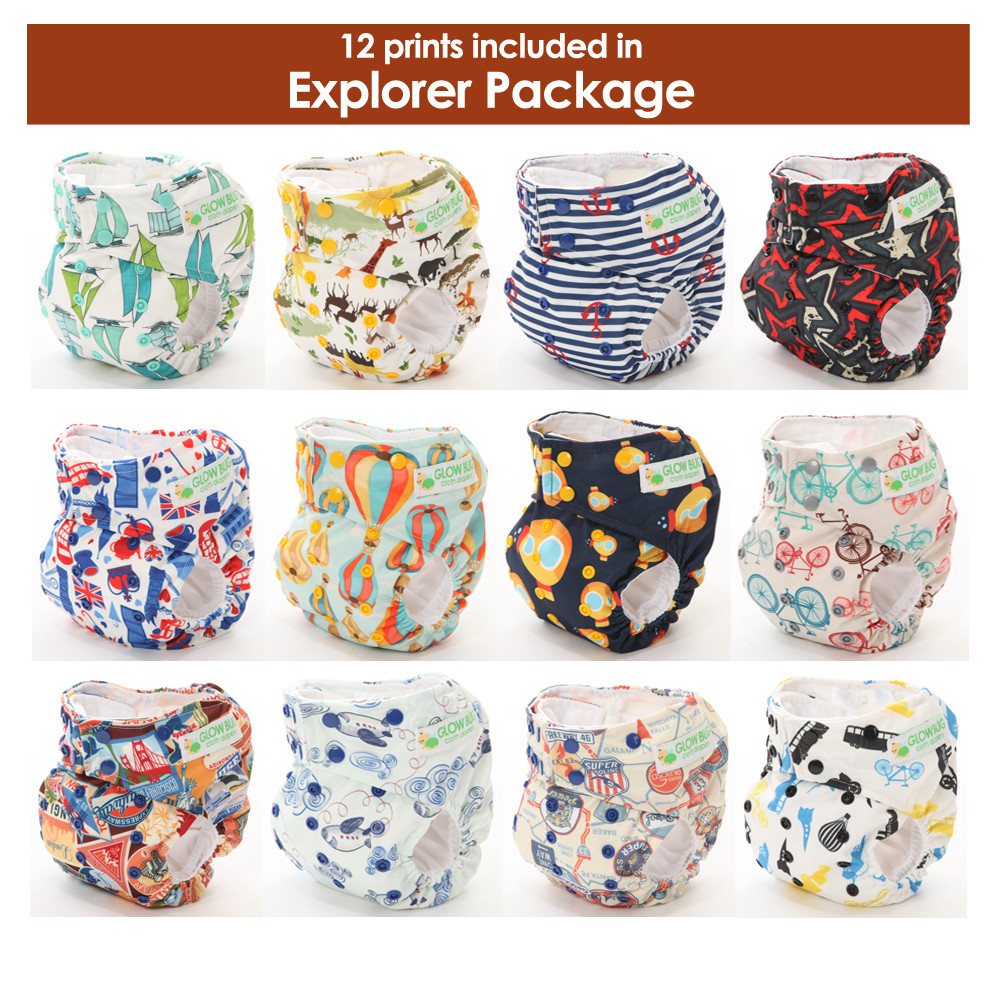 What does Glow Bug Diaper Sell? 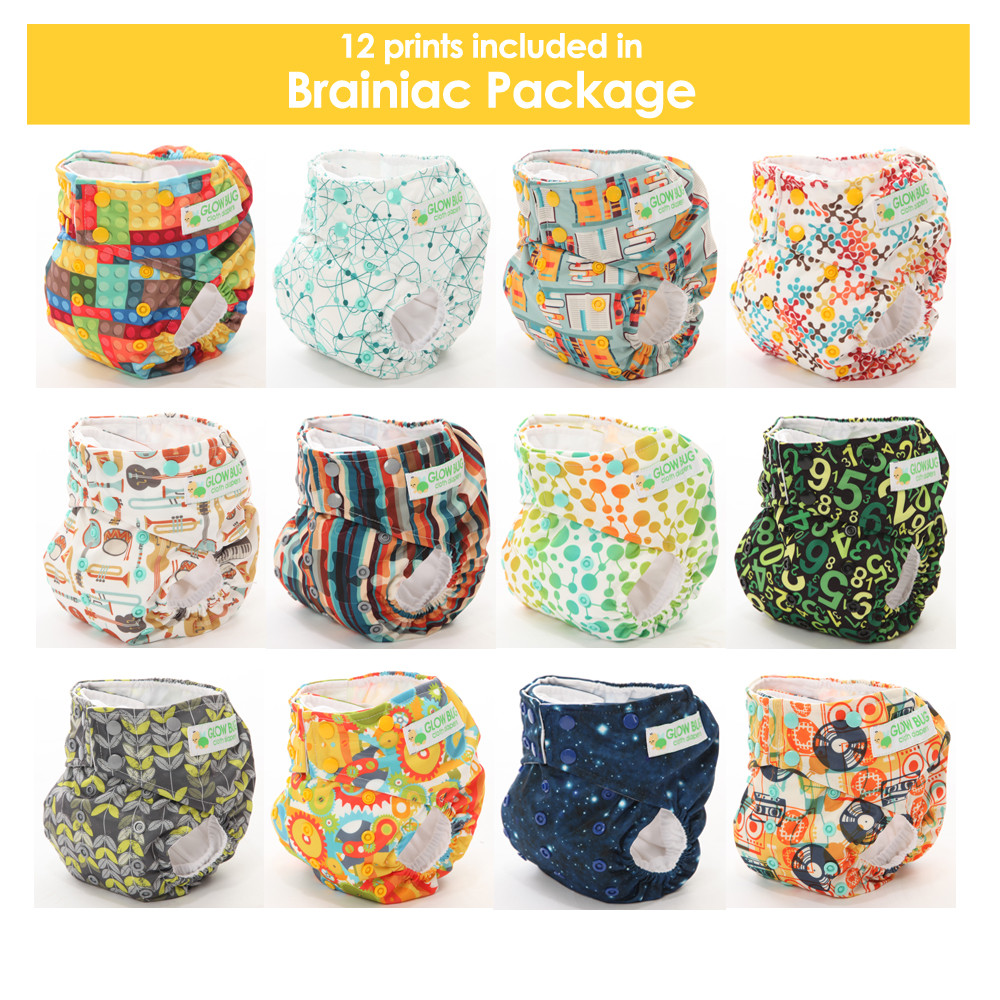 Glow Bug Diapers have a revolutionary design – the 360º gusset! The first time my son wore this diaper he pooped, and it was awesome! How many times can you say that in your life? The Glow Bug’s gusset made that change WAY easier than a ton of other diapers. This design that what makes Glow Bug diapers stand out in a way that amazes me. It’s such a genius idea. You have to grab a pack of their diapers.

The inserts opening is on both ends of their diapers. This makes taking the insert out and placing it back in a breeze. 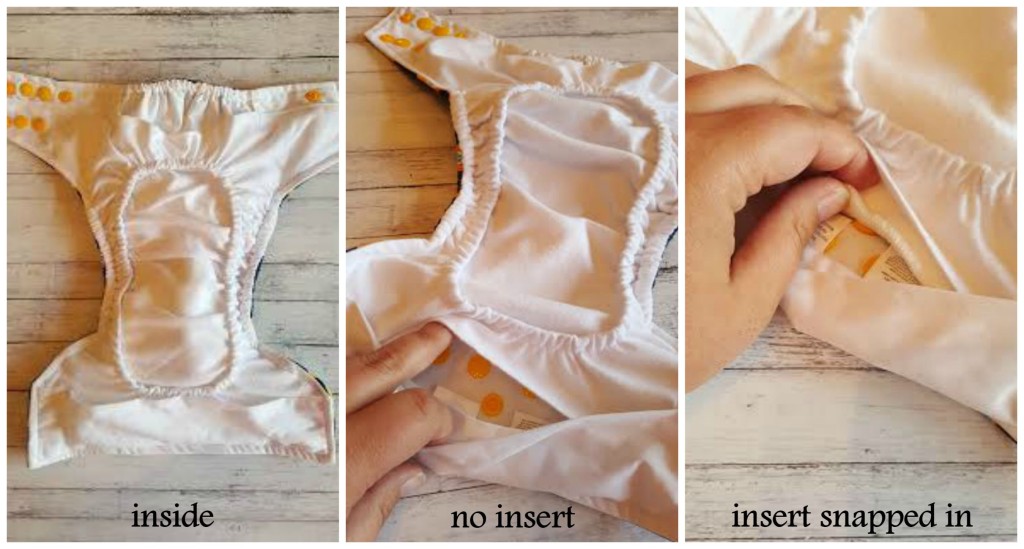 Glow Bug diapers, as I mentioned previously, are sold in sets of 12 diapers. I was a bit taken aback by this when I first read it. Now that I have put a Glow Bug on my child I understand why. These diapers are of such a high quality, easy to wash and care for, super absorbent and feature the 360º gusset, it’s really a no brainier to by a 12 pack. I promise you will not be disappointed in these diapers.

This diaper fit my skinny son perfectly. Many times the leg gusset still does not hold to his little thighs. This diaper was the perfect tension on him. Like I mentioned before, he has had a solid movement in a Glow Bug and it well confined (no leakage). Hip-Hip-Hooray! 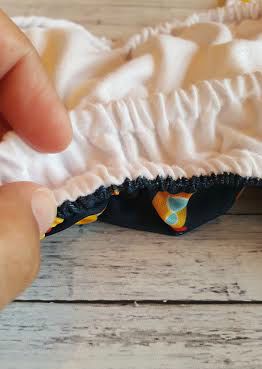 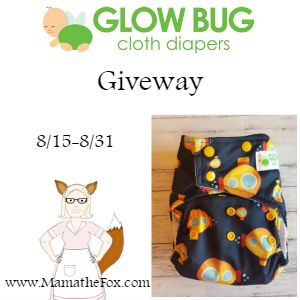 Fun Ways to Use Your Stamping Skills at School 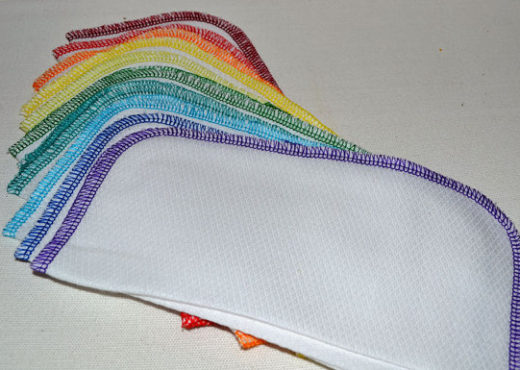 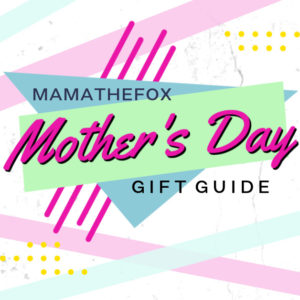 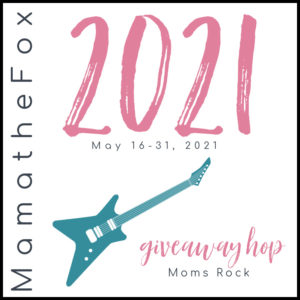 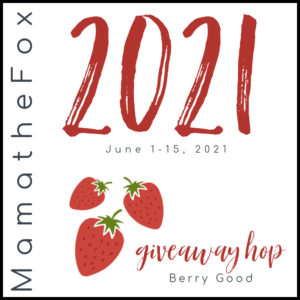