Is the Christian Faith for or Against Drug Use?

In this article, we’ll be exploring different Christian attitudes towards the use of drugs… 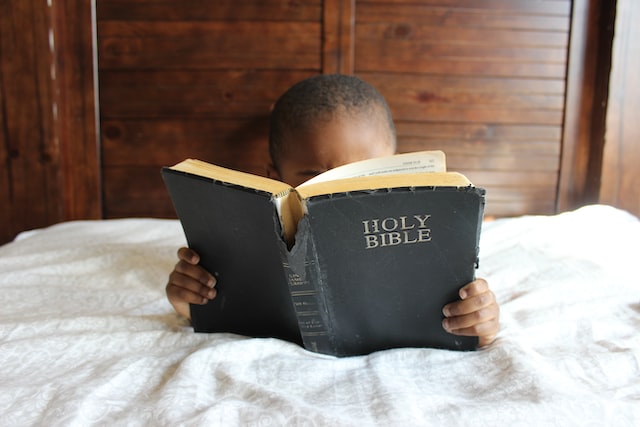 Photo by Samantha Sophia from Unsplash

In the UK, legal penalties for drug offences, including possession with intent to supply (PWITS charge), can carry serious consequences which may include a fine or even a prison term.

While there is no direct mention of illegal drugs in the bible, many Christian denominations still actively discourage drug use. However, there are some Christian movements that accept the use of legal substances, such as alcohol or tobacco, in social environments.

This means that, as well as the legal consequences, drug use can also be considered as going against the Christian faith. In this article, we’ll be exploring the various Christian attitudes towards drug use.

The Christian Faith and its Stance on Drug Use

As with most religions, Christianity is centred around a set of beliefs which lay the foundation for Christian principles and lifestyle. These rules include prohibiting things which are considered morally wrong such as murder, theft, and adultery.

Due the fact that there is no direct mention of drugs (other than alcohol) in the bible, many people feel there is an element of ambiguity when it comes to Christianity’s stance on drugs.

Christian Arguments Against the Use of Drugs

Many Christians believe that the Christian faith should stand against drug use for a number of reasons, including:

The Christian faith emphasises the act of being self-disciplined. Thus, some Christians feel you should resist the urge to recreationally consume drugs.

Some Christians believe that indulging in any drug, even alcohol, can make it far more likely for us to commit a sin as we cannot think as rationally when under the influence. Therefore, it’s seen as good practice to resist the temptation of substances in order to avoid sin.

Christianity promotes the idea that you should take care of and respect your body. In fact, the Bible goes as far as to describe the human body as the “temple of the holy spirit”. And, as we all know, taking drugs can have an extremely detrimental effect on both our physical and mental health.

The Christian faith promotes following the laws of the land, as well as those of Christianity. This suggests that the use of illegal drugs cannot be supported from a Christian perspective. In addition to this, much of UK law historically derives from Christian teachings on moral values. Therefore, it makes sense that Christian denominations would encourage individuals to act lawfully.

Views on Christianity Being Ambiguous Towards Drugs

The points above have demonstrated that there are several compelling arguments against drugs within the Christian faith. However, some Christian denominations are more lenient towards drug use, as it can be argued that the Christian stance on drug use is ambiguous. In the following sections, we’ll discuss the key reasons why many Christians feel this way.

Some people feel that, due to the Bible not directly referencing drugs, Christian ideas on drug use are therefore rather vague. This is not to say the Christian faith promotes drug use, but just to simply point out the ambiguity on the subject. There is no specific stance stated either for or against drug consumption.

There are frequent mentions of wine and beer in the Bible. Although some of these warn against the dangers of excess, some Christians work on the basis that alcohol consumption is acceptable because it’s permitted in the bible.

Additionally, in the Eucharist, wine is supposed to represent the blood of Christ. That’s why many Christians choose to drink wine when they participate in the Holy Communion.

It’s also worth noting, that while many Christian denominations are against the use of illicit drugs, legal substances such as caffeine and alcohol are approved of in moderation.

Christianity and Drug Use

Photo by Jason Betz from Unsplash

While the Bible neither advocates nor specifically forbids drugs and alcohol, it does have rather a lot to say about excess. There are also many prominent Christian communities that work with charities and recovering addicts to help them recover from their illnesses.

The use of illegal drugs accounts for 4859 deaths in England and Wales every year as well as a large number of arrests and imprisonments. If you, or a loved one, are suffering from substance abuse or addiction, the UK has a number of resources available to offer counselling and rehabilitation.

7 Tips that can Help Women to Cope with Alcohol Withdrawal

10 Tips for Reducing Your Heating Costs