An In-depth look at CBD and Mental Health

Mental illnesses and general mental health are receiving a lot of attention nowadays. Society is realizing that psychological disorders can have a devastating effect on a person. And many drugs for the likes of anxiety and depression are notorious for their ineffectiveness. This is a great concern given the prevalence of these conditions in the modern world.

But studies on CBD, a chemical compound from hemp and cannabis, are transforming how scientists view mental health. New treatments for mental medical conditions are becoming a possibility, thanks to the remarkable research. Indeed, many CBD users have gone one step ahead and are already using legal hemp-based products to manage their disorders.

This post will get into the nitty-gritty of CBD oil’s potential for mental health issues. We will cover the following, and more:

CBD essential oil shows many promising results about its ability to reduce symptoms of anxiety and improve life. Based on the quality standards at The Hempire website, you can refer to: https://www.thehempire.com/best-cbd-oil/anxiety/

Without further ado, let’s find out if CBD is good for mental health.

What does CBD do for mental health?

CBD stands for cannabidiol and comes from the hemp plant. Recently, hemp oil products rich in CBD have become popular in the United States. This follows two federal acts that have served to loosen restrictions around and now fully legalize hemp. CBD is a cannabinoid, rare but potent chemicals that come from cannabis. These are very influential for our overall health because of the all-encompassing presence of cannabinoid receptors throughout the body.

CBD research is now starting to flood in, after being suppressed for many years. The illegality of cannabis under federal law has made it very difficult to acquire funding to study the plant and its compounds. But CBD’s medical potential for mental health is starting to shine. Early studies are looking at how the cannabinoid tweaks the brain’s chemical makeup. How CBD enacts positive physical changes are very promising.

We’ll cover how CBD appears to work for several mental illnesses and brain fog in this section, and suggest which products may be most helpful. Bear in mind these statements have not been evaluated by the FDA, and that this article is not medical advice, merely educational content.

The World Health Organization has said than 1 in 13 people globally suffer from anxiety. The condition appears subtle on the outside but can wreak havoc on the inside. Anxiety changes a person’s thought processes. It can cause high levels of fear, panic attacks, and lots of unhelpful worst-case scenario thinking. Anxiety’s causes are complicated, but so far appear to be due to neurotransmitter imbalances and serotonin system issues. Selective serotonin reuptake inhibitors (SSRIs), the same drugs used to treat depression, are regularly used for anxiety, with varying results. The slow response of these drugs reduces their effectiveness.

CBD is a serotonin 1A receptor agonist, a mechanism that produces an anxiolytic effect. The boost that CBD gives to gamma-Aminobutyric (GABA) neurotransmitters also relaxes the brain and may alleviate anxiety. CBD can be used to manage many general and social anxiety disorders because of how rapidly it works. Using a vape juice ensures that CBD is into the bloodstream and then the brain in just seconds. This helps anxiety sufferers much more than a drug that may take weeks to work.

Likewise, the slow response of SSRIs for depression shows why treatments for this mental illness need a shakeup. SSRIs eventually have an antidepressant benefit for some users. The gradual neurogenesis effect may be more responsible, however, than the serotonin enhancement. Depression treatment is subpar because the condition has historically not been understood well. Brain wellness was thought to come down to chemical composition, but the brain’s physical state also looks to be key. CBDistillery works with the latter as an antidepressant.

A CBD study on rodents found that the cannabinoid relieves depression by fixing neuronal circuitry in the prefrontal cortex. CBD for the People initiates this effect by stimulating brain-derived neurotrophic factor (BDNF), which is crucial for neurogenesis. Encouraging brain growth is also how CBD repairs the hippocampus, an effect that improves memory and motivation.

Those planning on a long-term CBD treatment plan might find edibles better, as the dose stays active for longer. But a quicker antidepressant effect can be received by consuming CBD from a vape pen, tincture oil, or hemp flower.

For many years, OCD was considered an anxiety disorder, but it is now viewed as a separate condition. Furthermore, research shows that OCD is more prevalent in society than initially believed, with more than 1 percent of the US adult population affected. People are turning to CBD products as a solution, and are having great results – but why?

The obsessive and compulsive intrusive thoughts that OCD is notorious for come from irregularities in the brain. SSRIs are sometimes used to treat OCD, and they work for some, but not others. However, this does show that changing brain functioning can relieve OCD symptoms. Available studies suggest CBD may treat OCD by acting on the limbic system. Keeping more anandamide, a natural endocannabinoid in the body, which CBD does, maybe to thank for the beneficial effects.

That OCD patients are already using CBD for Life to tackle their symptoms is a good sign. It adds weight to the earlier research conducted, and more studies on CBD hemp products will further develop our understanding.

The Best Options After Cutting Your Cable TV Cord

How To Up Your Fundraising Game

Keep Your Household Costs Low With This Guide 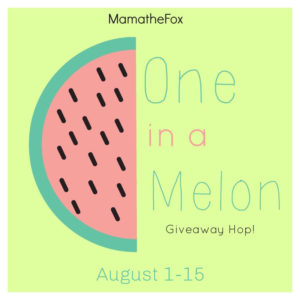 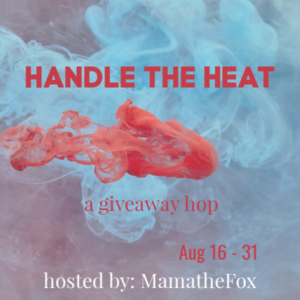 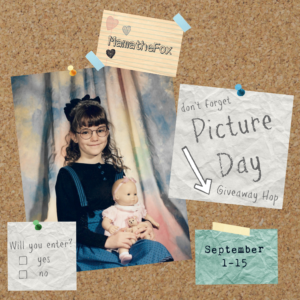