Women That You Should Know About

Throughout history, there have been some fierce, world-changing women. And every now again is the perfect time to be reminded of them and what they have done. The critical thing to remember is that even the smallest thing you do can change the life of someone, in ways that you might not even be able to imagine. 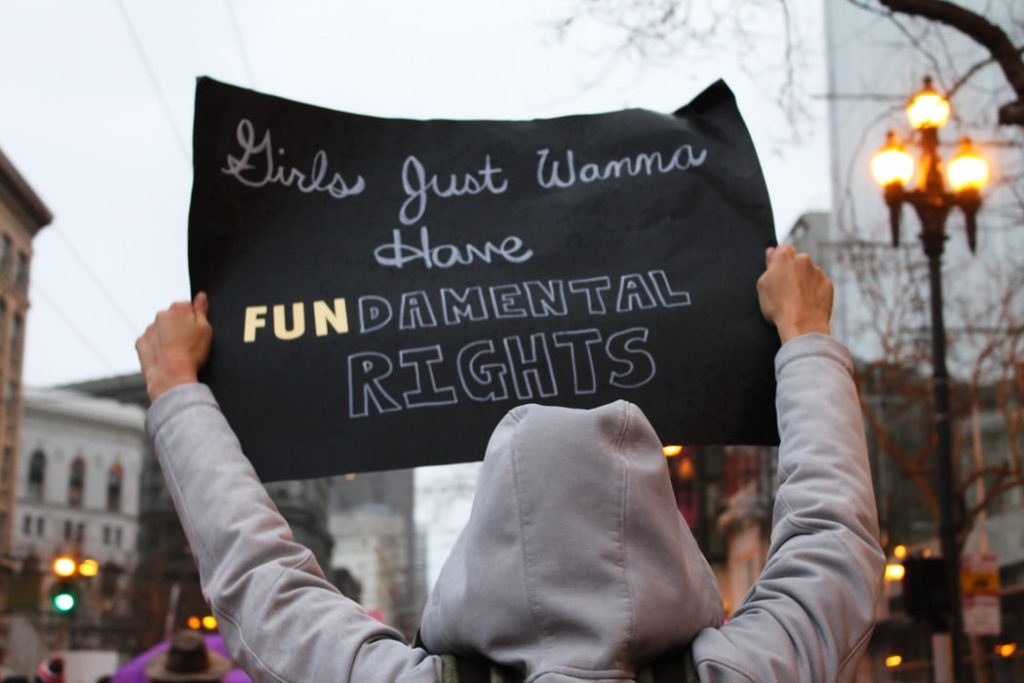 It is almost impossible to go through a whole day without seeing a quote from Maya somewhere on social media. Here is one of them:

There is a lot to be said for such potent words. Maya Angelou will forever be one of the most influential women in history. She was a poet, singer, civil rights activist, and her memoir was the first non-fiction best-seller by an African-American woman. She has a strength of character so strong, we now live by many of her words.

Growing up in the church life, she heard the words “I hope and pray that someone, sometime will found a memorial mother’s day commemorating her for the matchless service she renders to humanity in every field of life. She is entitled to it.” From her mother, and when her mother passed Anna made it her duty to bring this to life.

She campaigns vigorously for Mother’s Day to be celebrated but not for it to be commercialized. Although many will argue that the commercialization is why we have the ability to choose from so many gifts in the run-up to the day and that it makes the celebration even more significant than was ever intended.

Truth had a turbulent childhood, being sold into slavery, along with a flock of sheep at the age of 9. For a mere $100. Shockingly this was only in 1829. She escaped to freedom with her baby girl years later. In 1840 she began to advocate and give empowering and passionate speeches about women’s rights, suffrage and prison reform. Sojourner Truth is one of the foremost leaders of the abolition movement and hold one of the earliest records of women’s rights.

Have you ever heard of the world’s first computer programmer? Well, she was an English mathematician and the daughter of Lord Byron and Lady Wentworth. So while she didn’t have the same struggles (or even close) to other women on this list – she still gave us the first description of computer and software – ever. She sadly died at the early age of 36 and left behind her notes on Babbage’s Analytical Engine – which weren’t fully appreciated for another 100 years.

“That brain of mine is something more than merely mortal; as time will show.”

She had friends like Charles Dickens and moved in very affluent circles. Her genius was simply too far ahead of her time.

So there you have it, women who changed the world as we know it now.

Getting Counsuling Is More Popular Then You May Think

A Quick Guide To The Rustic Decor You’ve Always Wanted

Make Life Easier for Yourself At Home